The Legacy of Richard Hatch 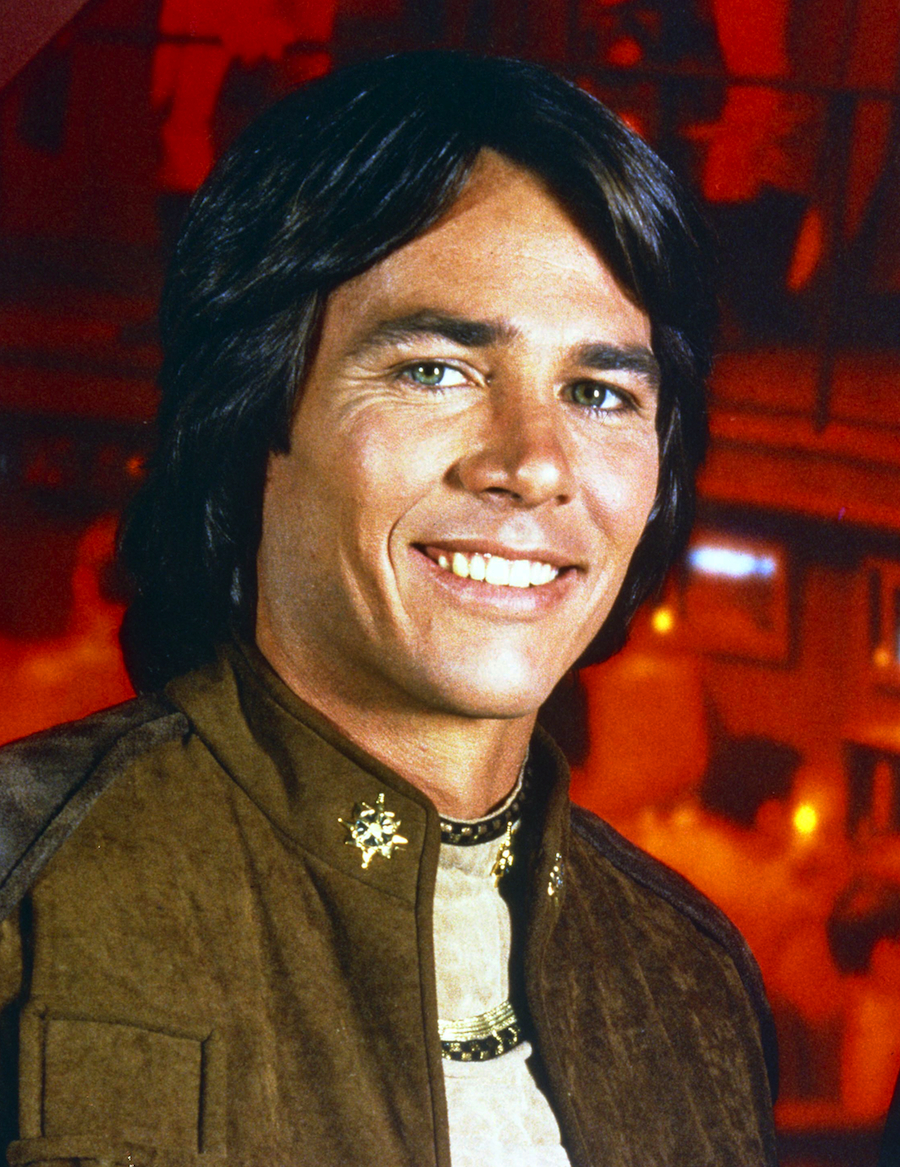 The world tragically lost former "Battlestar Galactica" actor Richard Hatch last week due to cancer, but his legacy and peoples’ memories of him will always live on. His close friends and family considered him to be a good and gracious man with a kind heart and an inspiring sense to be creative. His fans considered him to be a tall, dashing figure with phenomenal acting abilities. Richard himself was proud of what he accomplished, recognizing his talent towards the end of his life. Many of our YH readers might be unfamiliar with his work, so allow us to give you a little rundown...

Hatch had always been a performer. At 8 years old, he was studying classical piano, and in high school he was interested in becoming a professional pole vaulter. Talk about range! Acting was only a passing interest to him, but upon reading an article on the assassination of President John F. Kennedy and experiencing emotions he never thought he would feel, things changed.

He began acting in productions at the Los Angeles Repertory Theatre, eventually graduating to star in Off-Broadway plays and musicals. He made his first TV appearance on the soap opera "All My Children" in 1971, and 5 years later he starred alongside Michael Douglas in “The Streets of San Francisco”. He then went on in 1978 to play his most iconic role as Captain Apollo in "Battlestar Galactica" while also appearing in shows like "Fantasy Island", "The Love Boat", "MacGyver", "Dynasty", and "Baywatch", before returning to "Battlestar Galactica" 25 years later as the villainous Tom Zarek.

He was truly a joy to watch, but his final project was the one that he was most proud of -- a sci fi film entitled Diminuendo about a director trying to find his way back after his girlfriend kills herself. His final wish before he died was to watch the finished product at least twice, and his wish was granted. It was a heavy role for him and not easy to play, as his health was deteriorating, but he refused to give up and pulled through, and that is why he was so proud.

We are deeply saddened by his loss but will always remember him for the great actor that he was.