A Beginner's Guide To Anime! 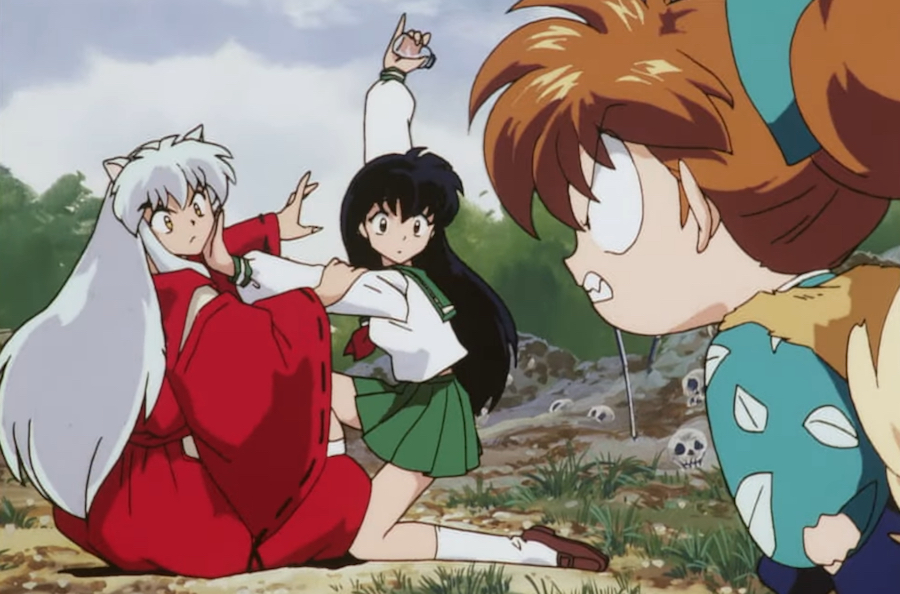 Anime, aka Japanese cartoons, has finally become mainstream in the West! But with so many kinds of anime out there to choose from, figuring out which to watch first might be a little overwhelming. Don’t worry, I’m here to help! Here’s a list of anime to get you started on your journey!

The Plot:  Edward and Alphonse Elric are brothers and young alchemists, meaning scientists that practice the law of equivalent exchange. After their mother dies, they perform the ultimate taboo: they attempt to use alchemy to bring their mother back from the dead. It doesn’t go well for them and they lose parts of their own bodies. As a result, they make it their mission to look for the Philosopher’s Stone to right their wrongs.

Why You Should Watch It: One of the reasons why this show is so great is because of Edward and Alphonse’s brotherly relationship. They would do anything for each other and their bond is so palpable and real. It’s also filled with comedy and amazing action, especially whenever alchemy is involved. The show gets pretty dark but don’t let that stop you from watching. "Fullmetal Alchemist Brotherhood" is a gem of an anime that will stay with you long after you’ve watched it.

Where To Watch It: Netflix, Hulu, and HBO Max

The Plot: Light Yagami is a bored high school genius with a strong sense of justice. One day, he finds a Death Note, a notebook that gives the holder of the book the power to kill anyone by writing their name in it. Light takes it upon himself to right the wrongs of society using the alter ego, Kira. Soon, he finds himself competing with a detective only known as “L”, who is determined to take Kira down.

Why You Should Watch It: "Death Note" explores the fine line between justice and immorality. There’s never a dull moment in the show and it keeps viewers at the edge of their seats. The dynamic between Light and L is so great that, at times, it’s hard to remember who you should be rooting for. Be prepared to ask yourself some deep questions after watching this show.

Where To Watch It: Netflix, Hulu, and HBO Max

The Plot: In this world, 80% of the population is born with a power called “quirks”. As a result, a new occupation emerged: Pro-Heros. These people use their abilities to save others. Izuku Midoriya wants to be a pro-hero, just like All Might, Japan’s number one hero. The problem is, he doesn’t have a quirk. But Izuku won’t let that stop him from becoming a hero that can save everyone in need of help.

Why You Should Watch It: "My Hero Academia" is one of the most popular animes right now. Watching Izuku steadily reach his goals is inspiring and you can’t help but cheer him on. If you’re a fan of superheroes, all things Marvel, and comics, then you should definitely check it out.

Where To Watch it: Hulu, Crunchyroll, and Funimation

The Plot: Kagome is a modern-day school girl who gets transported to Japan’s feudal era after falling into a well in her family’s shrine. There she meets half-demon Inuyasha and gets enlisted in helping him find the missing pieces of a sacred jewel after she accidentally breaks it. Over the course of their journey, they team with allies to find the missing jewel shards before the evil demon Naraku gets his hands on them.

Why You Should Watch It: This show is so much fun! The animation is charming, the music is incredible, the action is so satisfying (especially seeing Inuyasha beat up demons with his claws or sword), and the relationship between the entire cast is enjoyable to watch. Every single episode is a must-watch and it has one of the most satisfying endings in anime history.

Where To Watch it: Netflix, Hulu, and HBO Max