9 Fresh Beats to Add to Your Weekend Playlist! 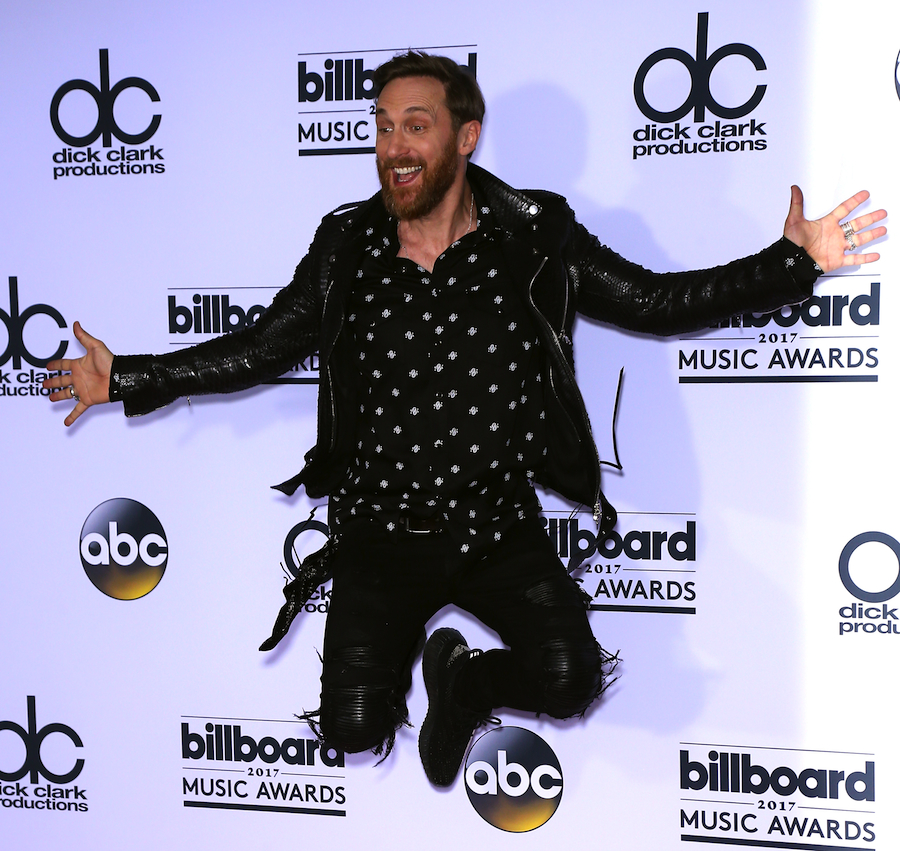 The weekend isn’t complete until you have the perfect playlist to celebrate two full days with no work and the ability to brunch as late as you like. Here are some songs to jam to while you bask in the summer sun or prepare for a night out on the town!

Looking for a dope bass drop? David Guetta’s got you covered. Looking for angelic vocals? Justin Bieber’s the man for the job. Mix the two together and you’ve got a great track to blast.

Lorde has released a number of singles over the last couple of weeks, which seemed to hint that she was about to drop an album (turns out to be true!). One of those recent singles is “Perfect Places”, which is far more subdued than “2U”. It makes for a good song to chill out to, or play from the aux as you drive down the street. Either way, don’t pass up on Lorde’s new, maturing sound.

“To the Max” by DJ Khaled feat. Drake

Another party number, DJ Khaled once again brings a bumpin’ beat to complement Drake’s rapping. Plus, there’s apparently a dance that goes along with said beat so perhaps take the weekend to perfect your moves.

“I Don’t Wanna End the Night” by Prelow

Maybe you’ve never heard of Prelow, but the duo is surely about to blow up due to the few fantastic songs they’ve put out so far. This particular track is a fun pop-electronic song that inspires de-stressing after a long week of work or school. So add this one to your playlist, and then perhaps take a listen to some of Prelow’s older tracks as well.

Another song that invites decompressing after a long week, Future offers us a great weekend tune. Go enjoy some fresh air!

You may only know Carly Rae Jepsen from “Call Me Maybe”, but she’s so much more than that. She’s released a lot of music since that song came out, and “Let’s Get Lost” is both fun and incites repeat listens. Roll down your car windows and turn up the volume as you jam out to this one.

This London duo puts out very calming music that still has hints of pop in it. Their next album is due out soon, but in the meantime listen to one of their original songs “Body Gold” which also remains one of their best to date.

“Crew” is both a fun and chill track, so it’s sure to prep you for the two glorious days that stretch out before you starting Friday night. If you vibe to this song, throw on GoldLink’s whole album, At What Cost, since the 13 other tracks have a similar feel.

A surprisingly smooth tune courtesy of Mac Miller, this song begs to be played on a chill Sunday morning. It’s sure to inspire you to hop out of bed and prepare yourself for the upcoming week before the next weekend comes around.