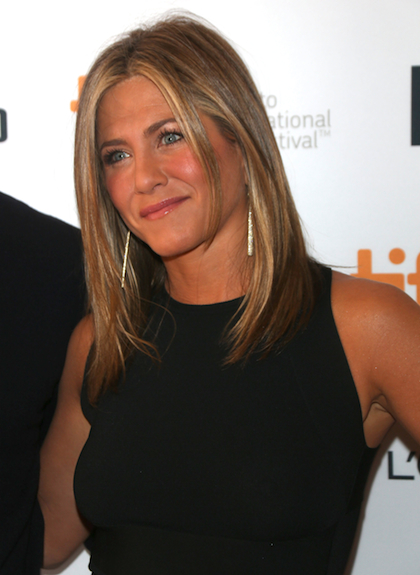 Sometime between the tender ages of 4 and 5, we begin to experience that little thing called FEAR. Before we are introduced to fear, we are brave souls ready to take on the world and all it throws at us. A spider crawling on my arm? What’s the big deal? To us, there IS no big deal — until Mom walks in the playroom and starts screaming bloody murder. We quickly learned which things to be afraid on based on what others were afraid of. Now, every time we see a spider cross the room, we have to jump on the counter and pray it doesn’t have the power to jump or fly to our safe haven. Yes, fear is something we all experience; even celebrities. Here are some celebrity fears you may not have been aware of. Some are common enough, and others are unique.

Jackie Chan: One of the best kung-fu fighters and actors, Jackie Chan, has a fear of needles. The Rush Houractor admitted that, “At the sight of a needle I feel faint.” How bad does Jackie hate needles? Well, rather than facing the chances of possibly seeing a needle, he once snapped his broken finger back in place and continued to do his role.

Oprah Winfrey: What could a billionaire like Oprah possibly be afraid of?  Wait for it — chewing gum. Seems really outrageous, but the former talk show host has a rational reason to why she has the phobia. Winfrey says, “My grandmother used to save it in little rows in the cabinet. I’d be scared to touch it because it was so gross, so I have a thing about gum.”

Jennifer Aniston:Horrible Bosses andFriends actress Jennifer Aniston doesn’t like flying on airplanes. Yes, this is a pretty common fear, but must be awfully inconvenient considering actresses have to, you know, FLY everywhere. Jennifer has admitted to lightening up a bit when it comes to boarding planes but is still terrified at the thought.

Orlando Bloom: The Pirates of the Caribbean star is not too fond of pigs. Hopefully he will get over it someday, because little piglets can be so dang adorable. He did manage to somehow survive on the set of Kingdom of Heaven with a pig, but it is told that when a pig ran loose on set he went running in the other direction.

Justin Timberlake: Pop star Justin Timberlake won’t come near you if you’re in the company of a snake or a spider. Hey, I am with JT on that. Once, he called hotel staff to come kill a spider in his room because he was too afraid to go near it himself. I wonder if he jumped up on the counter too…

Do YOU have a phobia? If so, tweet us at @younghollywood!