5 WoC Actresses Who Would Be a Purrfect Catwoman Opposite Robert Pattinson's Batman! 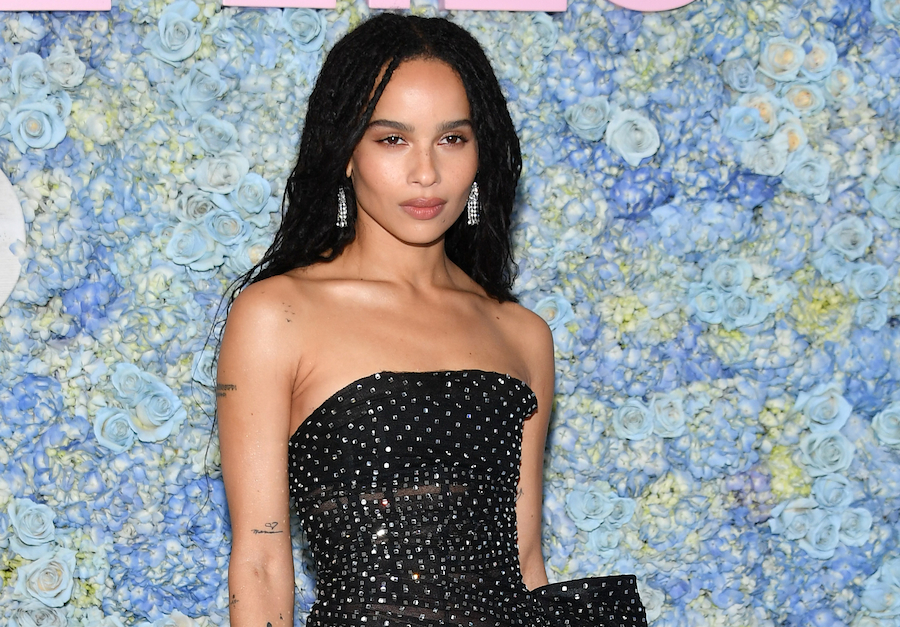 Another Batman movie is in the works, and while we know none other than Robert Pattinson will play the titular character, the role of his nemesis/sometimes love interest Catwoman has yet to be filled. In the past, the character has been portrayed by the likes ofHalle Berry, Anne Hathaway, andMichelle Pfeiffer. In the 1960s, Catwoman was played by Eartha Kitt in the final season of the classic "Batman" live-action series. And it seems this time around, director Mike Reeves is looking to again cast a woman of color for the iconic role. Here are five talented WoCs we think would be absolutely purrfect for the part!