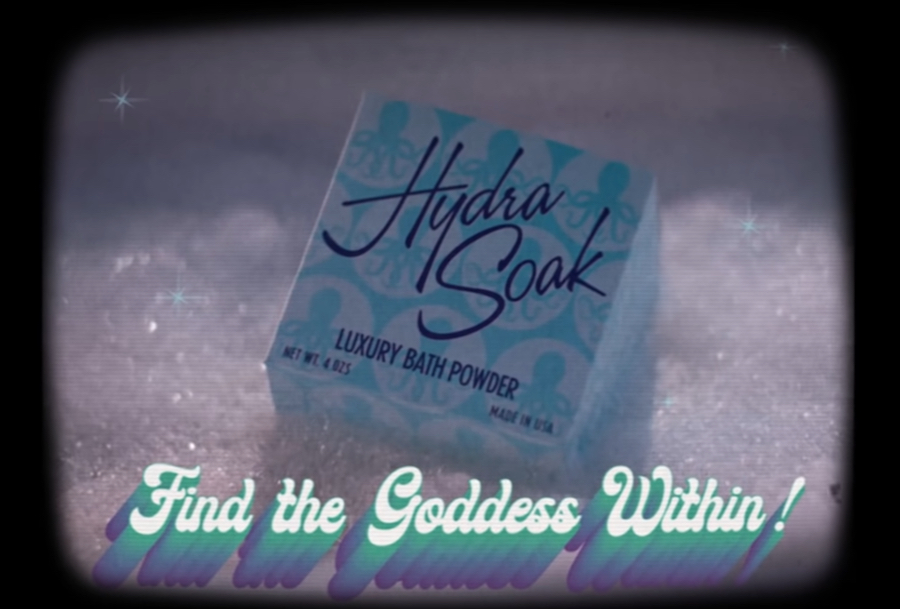 As we patiently wait for episode 5 of “WandaVision” (like seriously, can we fast forward to Friday?!), the first 4 episodes have brought us joy, laughter, and a lot of confusion—mainly from trying to figure out what is going to happen next. As MCU fans are aware, there are always going to be easter eggs sprinkled in.

Here are some easter eggs you might have missed from the first 4 episodes!

The diamond pattern on Vision’s tie in Episode 1 appears to be similar to the kind of clothing Vision wears in Marvel Comics’ The Vision. In the comics, he wears a diamond-shaped tie clip much like the pattern on his chest, and the tie does the job.

In the commercial for Episode 2, we see a man looking dapper, dressed in a tuxedo, and the narrator says a man is not fully dressed unless he has two things: his special lady and his Strucker. The commercial then pans to the watch, which we see is made by Hydra. What’s also interesting is that the name Strucker is a reference to Baron von Strucker, who gave Wanda Maximoff her powers.

I hope you guys like all the Easter eggs. Should I expand to Disney movies? #SeaShanty#HomeImprovement#fypシ#fyp#brody#marvelstudios#wandavision

The newest additions to Wanda and Vision’s family in Episode 3 reference Wiccan and Speed from the comics. Who knows if Tommy and Billy will reappear after "WandaVision" is over, but fans speculate that this could lead to a Young Avengers storyline in the MCU.

Next on the list is another commercial referencing another moment in the Marvel Universe. Hydra Soak was first mentioned in “Agents of S.H.E.I.LD.” by Phil Coulson. As he believed, Hydra-made blue soap was helping in the population’s brainwashing. The soap also shares the same color and shape as the Tesseract that Hydra once controlled.

Ant-Man and the Wasp fans, this one is for you. Remember when Agent Woo asked Scott Lang to teach him the card trick? Guess what? He finally mastered it and showed off his skills when he met Monica Rambeau outside of Westview. Talk about a glow up!

#JimmyWoo has the best character development of tv/movie history, change my mind#WandaVisionpic.twitter.com/IUxYEBjrRF

How many of these easter eggs did you notice while watching “WandaVision”?