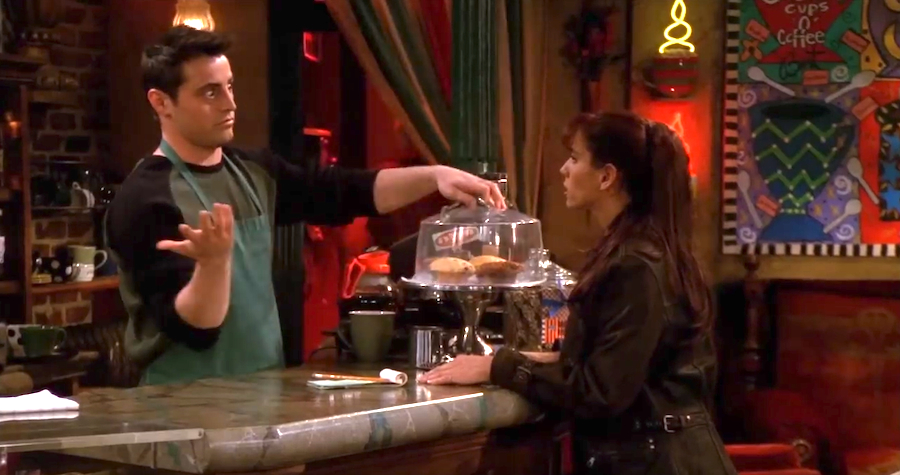 Don’t we all have that one place on television that we wish was real, where we could just go and chill and kick it with out (fictional) BFFs? I know, I know, we all do. Thanks to these shows, some of the most iconic hangouts only live on screen. Good news is that some of them have been resurrected in different parts across the country. Here are 5 television series hangouts we wish were real -- and where you can find them if they are!

This Bayside High hangout was all the rage back in the late-'80s and early-'90s. Who wouldn’t want their pep rallies in a diner? Zack and Kelly had many dates here and we also saw AC and Jessie on a few as well. You know you always wished you could have a dance competition and fashion show at your favorite hangout!

It also looks like our dream is about to come true as a pop-up parody bar & diner are coming to life in Wicker Park! The Chicago diner is set to have food orders named after the characters and Q&As about the show. How awesome is that? Wait -- TIMEOUT -- does that mean we could see a Zack Attack cover band? You betcha!

Who doesn’t love Rachel, Ross, Monica, Phoebe, Joey, and Chandler? Their hangout was one of the best! It was located in New York and we loved seeing our favorite friends on the big comfy couch every week.

In 2014, for the show's 20th anniversary, Eight O’ Clock Coffee in New York recreated the show's set in their café. Including the couches! However, the café only transformed for one month, but it was still totally awesome. Take a look!

If there was one place you could always find Brandon Walsh, it was probably at The Peach Pit. The iconic joint was owned by Nat Bussichio, a man who gave the best advice! It was also the home of the Megaburger and it was #NBD for an after school serenade from Color Me Badd!

You know that we couldn’t forget are favorites from Tree Hill. Now, on this show, you got two cool hangouts for the price of one. If you wanted a chill afternoon with your friends, you hit up Karen’s Café. You may even see cutie Lucas Scott hanging around his mom's café. But if you want a night out with your friends, you go to the hot nightclub Tric. From Fall Out Boy to Gavin DeGraw, many artists have played on that stage!

Do you remember when first-time customers at this TV series location would have to order in code? Chubbie’s was the designated hangout for our favorites Cory, Shawn, Topanga, and Eric. We saw many dates at this location and Cory even went back in time here! Who could forget Eric’s “shallow boy” date? YIKES!