5 LGBT Trailblazers + Ways You Can Help The Orlando Victims 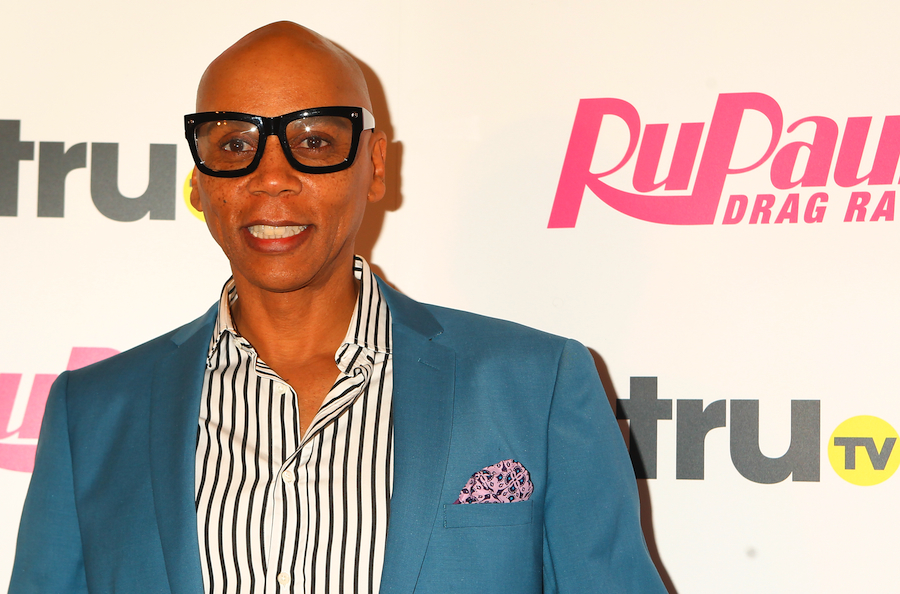 As we mourn the victims of the senseless tragedy that occurred in Orlando over the weekend, many of whom were quite young and just starting their lives, I am reminded of the many positive contributions the LGBT community has made in film and television. Many of these brave entertainers helped break down the doors of oppression that many members of the LGBT community have faced. While there are still many more to confront and conquer (considering many recent events), we do owe thanks to these artists:

Arguably the first great drag queen, Divine was an American singer, actor, and drag queen extraordinaire. Coined “the drag queen of the century” by People magazine, Divine (aka Harris Glenn Milstead) often worked with director John Waters, and together they brought us some truly bizarre (but amazing) films, including Pink Flamingos and Female Trouble. She also released quite a few disco songs, including “You think You’re a Man”. Even though Divine now rests in peace, she remains an iconic figure and an inspiration for us all. Had Divine not appeared in the films she did and been as brave as she was, she wouldn’t have paved the way for other great drag queens such as RuPaul and Lady Bunny. Speaking of which...

The queen of her own reality competition show, “RuPaul’s Drag Race”, RuPaul first began her career in Atlanta before moving to New York City and later became well known after her first hit song, “Supermodel (You Better Work)”. She has since acted in over 50 films and television shows and, thanks to “RPDR”, has brought more talented drag queens into mainstream culture and getting their chance to shine, including a few of my favorites like Latrice Royale, Alaska, Sharon Needles, Bianca del Rio, Raja, Raven, and Adore Delano.

Fairly new to the entertainment industry, Laverne Cox has quickly become known for not only her talent as an actress but for her advocacy for LGBT rights. Cox is the first trans woman of color to appear on a mainstream television series, “Orange is the New Black”, where she plays Sophia, a transgender inmate. In addition to her work as an actress, Cox has produced two documentaries (Free CeCe and The T Word) and has since embarked on many speaking engagements, bringing light to what it is like to be a trans woman of color. Considering how many trans women of color are often attacked, Cox’s presence is needed now more than ever, and I applaud her bravery and drive to shed light on an often oppressed community. I can't wait to see her don the fishnet stockings of the ultimate "sweet transvestite from transsexual Transylvania" in Fox's "Rocky Horror Picture Show" reboot this fall!

Degeneres, who has become quite well known for her dancing on her talk show “The Ellen DeGeneres Show” and as the voice of perpetually confused fish Dory in Finding Nemo, first began as a stand-up comedian before starring in her own '90s sitcom, “Ellen”, where she became the first openly lesbian actress to play a lesbian character on television. By being the first actress to do so, Degeneres opened the door for numerous lesbian characters and became an advocate for LGBT rights.

Takei is not only an out, proud gay man who fights for LGBT rights, he was also one of the first Asian-American actors to be predominantly featured in an American television show. He is most well known for his role as Lt. Sulu in “Star Trek” and has appeared in many other film and television roles. Today, Takei has become active in state and local politics as well as fighting for Human Rights and Japanese-American relations. Takei has broken down boundaries for not only the LGBT community but for Asian Americans as well.

As disheartening as it is that yet another tragedy has befallen the United States, numerous sympathizers have offered to help the victims and their families. There are many ways that you too can help during this dark time:

- If you live in the Orlando area, you can donate blood. OneBlood is looking for those with rarer blood types such as O-negative, O-positive, and AB plasma.

- Even if you are not in the Orlando area, you can still help with a monetary gift. Equality Florida has set up a GoFundMe account to support the victims and their families. The initial goal was $500,000, but thanks to the generosity of contributors from all over the world, the goal has increased to $5 million. You may also donate through Planting Peace’s fund.