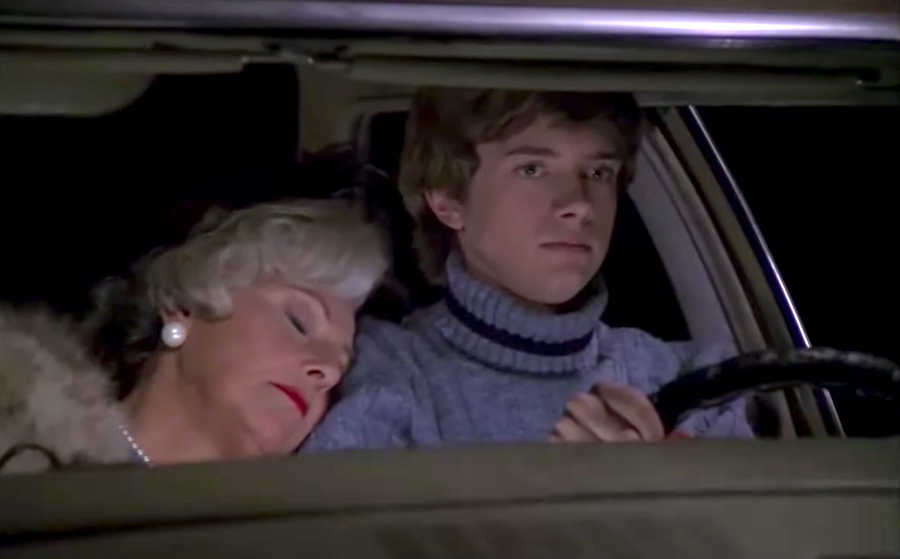 Fox's hit sitcom "That '70s Show" ran from 1998 to 2006, culminating in 8 seasons and 200 episodes. Although there are so many great moments to choose from, these are some of the most iconic ones that have lifted the show to "beloved by an entire generation" status and led to the new spinoff "That '90s Show" now streaming on Netflix!

1. Michael Tries To Break Up With Jackie (Season 2, Episode 2)

Kelso has gotten enough of an ear-lashing from his friends about Jackie. So, in an attempt to end the relationship, Kelso breaks up with her in his new van. Although it does not go as expected, Jackie is quick to dismiss any idea of a breakup by simply just saying “no”. If only it were that easy in real life!

This episode takes place during the Formans' garage sale, and Kitty is trying to include Hyde by having him make baked goods. Things go astray when Hyde gets the idea of a different kind of “baked” good. Hyde leaves a batch of "special" brownies out that Kitty, Red, Bob, and Midge get into. What happens after is a version of Red that we have never seen before, as he accidentally sells Eric’s car, the Vista Cruiser.

Eric often does what he is told and avoids confrontation, but in this episode, he gets a little too bold. When he is taking his grandmother home, he decides to finally give her a dose of her own medicine, telling her off for being mean to Kitty. In the process, Eric asks his grandma if it would “kill her to be nice”. Apparently it would, because soon after she slumps over onto Eric!

This episode has Donna in sixes and sevens as she tries to figure out whose panties she found in the back of Eric’s car. She suspects his new lab partner has the hots for him. She wants to confront Eric at the Hub, as Kelso and Fez are there to crack wise guy jokes and be menaces to Donna. Donna goes to confronts Eric before her mom is able to stop her to tell her that they are actually hers. Setting the whole scene gets funnier and funnier as more layers of understanding are peeled back.

This episode may contain Kelso's ultimate “Damn, Jackie” catchphrase. The gang waits outside of the shack that Kelso promised would be a cabin. Eric displays an act of chivalry by giving Donna his jacket, kinda out of love for Donna but more out of spite to Kelso. The camera pans to Jackie, who says she’s cold too, to which Michael replies, “Damn, Jackie, can’t control the weather!” It is a perfect representation of Kelso’s dimwitted yet loveable arrogance.