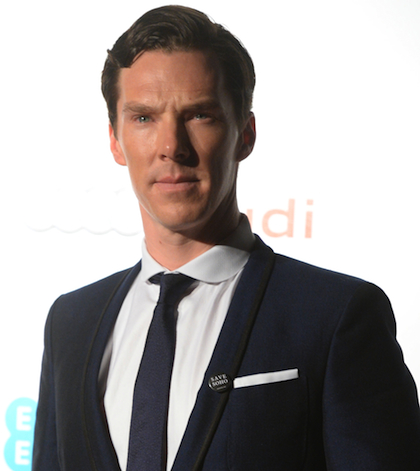 So, if you missed pop princess Ariana Grande on The Tonight Show starring Jimmy Fallon a few days ago, don’t fret! I got you. During their interview, Fallon asked Grande about her Celine Dion impression. And oh-em-gee, it was probably one of the best ones ever created. Check it out below!

Her hilarious and spot-on impression inspired me to take a look back at some of my favorite celebrity impressions done by other celebrities! For your viewing pleaure:

How funny were those?! A lot of them, if not all, were spot on!

Which celeb impersonations by other celebs are YOUR faves? Which celebrities should do impressions of each other? Sound off in the comments below!