5 Great Cover Songs That Improve on the Originals! 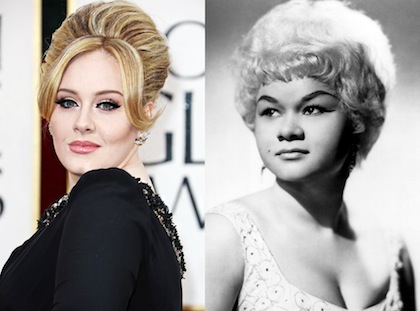 Songs have been covered and redone many a time, and although most of those times there is usually a sense of novelty in it, there is substance when it comes to artists singing a song originally done by someone else.

Usually, covers are done during live concert events, when an artist or group can be fun and rearrange things as needed, but there is something special about when someone goes into the studio and records their own unique take of a hit song and makes it all their own, adding a little something special to it that wasn’t there before.

In celebration of covers, here’s a shortlist of some of the better ones the world of music has to offer.

When the oh-so smooth trio of R&B songsters covered one of Stevie Wonder’s most notable hits, they decided to slow it down and sing it a cappella, giving a new twist to a definitive tune by a legend.

Wainwright’s version of Leonard Cohen’s is often more recognized by younger geneartions, and although the original is a classic, this version has become timeless in its own right.

Who knew that when Amy covered a song by fellow U.K. act The Zutons that she’d make the song more recognizable as her own?

With a voice as outstandingly good as Adele’s, it’s hard to cover a song and not make it amazing, such is the case when she did an acoustic cover of Etta James’s classic “Fool That I Am.”

Demi Lovato – “How to Love”

The way Demi broke down Lil Wayne’s 2011 hit is exactly what’s great about artists doing each other’s songs. She completely channeled her own experience and soul to make someone else’s messages her own. Applause, Demi!

That’s barely scratching the surface of all the good covers there are out there! If you have a fave, let us know!