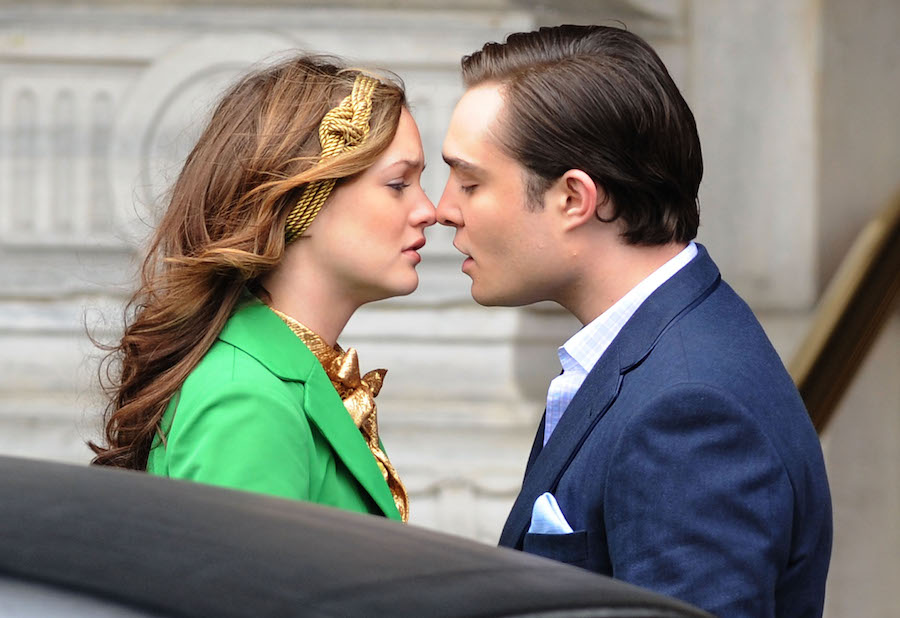 Even in 2020, “Gossip Girl” remains a classic that can be re-watched over and over again without losing its thrill. As a high schooler, I was forever enchanted by this teen drama and aspired to roam the streets of Manhattan privilege, wanting nothing more than to sit at the infamous steps of the Metropolitan Museum of Art. Even though the show ended in 2012, its seamless blend of melodrama and manipulation remains timeless. Currently, the show is streaming on Netflix but is set to leave the platform on December 31. For old fans and the newly curious, here are some essential episodes to get the full experience before we say goodbye to our favorite Upper East Siders!

Though pilots tend to be one of the most underrated episodes in any series, the “Gossip Girl” catalyst not only sets the scene, introduces the main characters, and establishes important relationships, but it also takes us headfirst into a deep dive of the inconceivable lives of these silver spoon-fed teenagers. We learn of the two protagonists, Serena (Blake Lively) and Blair (Leighton Meester), who are so-called best friends yet carry a lot of baggage in their relationship. We also see the outsider’s perspective through Dan’s (Penn Badgley) character, who is immediately added onto Serena’s already long list of love interests and becomes a focal point in the show throughout his relationship with her. Without the background this episode provides, the remainder of the series would feel misplaced.

As we become more acquainted with these teenagers and their first-world struggles, this episode allows us to begin forming our alliances towards the multi-dimensional characters. It is also the beginning of my favorite romance saga in the show, that of Chuck (Ed Westwick) and Blair. It is here that we first see any sliver of genuine emotion expressed by Chuck. His confession to Blair sparked all young girls’ fantasies of flipping the token “bad boy” into a dreamy heartthrob. Though fans often have mixed feelings about Chuck and Blair’s relationship, I view it as the most authentic and passionate out of any others in the series. This episode provides the perfect context for the blooming of this key relationship.

As we see our protagonists mature, we see them struggling to find room for their existing relationships in their plans for the future. Blair dreams of attending Yale University, so when both she and Serena get invited for an exclusive visit, their friendship is at a crossroads. Through lots of name-calling and petty arguments, the two leads emerge gracefully by acknowledging their fears and concerns about each other as they enter this new chapter of their lives. This episode gives viewers a chance to grow up with Serena and Blair ando understand the transition from their child-like decision-making to a more sophisticated judgement.

Over halfway into the series, this episode takes us into the collegiate lives of the Upper East Siders and shows critical growth in the Serena and Blair dynamic. As a new character attempts to interfere in their relationship by causing futile drama and enlisting Blair into an exclusive society, purposely leaving Serena out, the two learn that they have greater trust in each other than they previously imagined. We learn to have more sympathy for the back-and-forth nature of their friendship as we understand the delicate power dynamic that exists between the two “it-girls” of the city -- a theme that tends to be recurring throughout the series amidst different situations.

After four seasons of ups and downs in the Chuck & Blair narrative, this episode seems to provide the emotional closure we all have been craving. As Blair struggles to make the choice between Chuck and a prince(!), she is also metaphorically choosing between her playful inner child and gaudy royal fantasy. Coupled with an iconic scene featuring Adele’s “Rolling in the Deep”, this episode is one of the first to show the depth of Chuck and Blair’s relationship beyond the mischief and games. It is undeniably a sentimental tear-jerker.

Though this dramatic young adult masterpiece is leaving Netflix soon, all its characters will develop a special place in your heart as you laugh, cry, and scheme with them throughout the show. Lest the suspense behind Gossip Girl’s identity leaves you too impatient throughout the 6 seasons, the culmination of the saga in the series finale is also an electrifying must-watch!