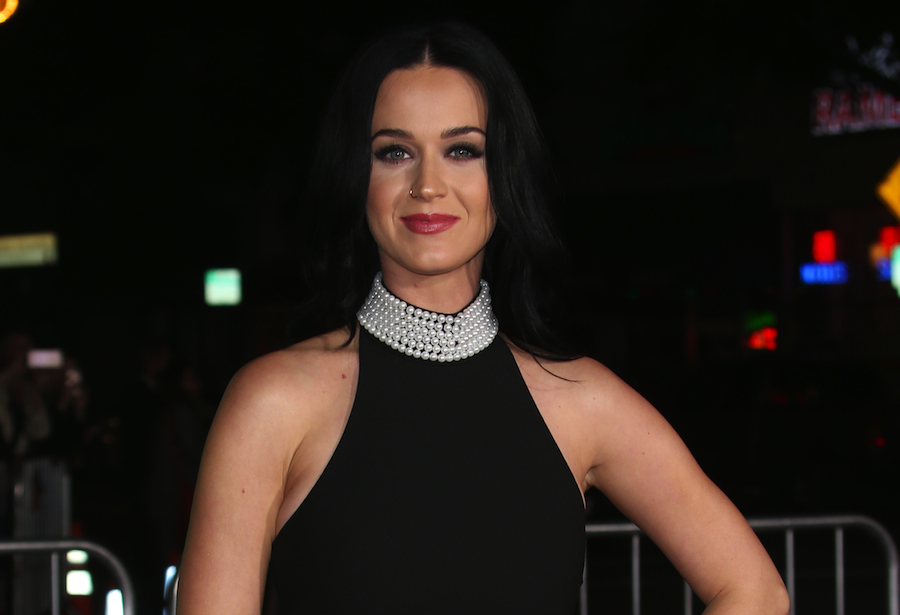 2017 is upon us, and while we had to scrounge to find some positive things about 2016, the new year has an exciting array of musical experiences to offer, and I’m going to break down the 5 upcoming albums that’ll make the biggest impact on pop culture!

I’ve had a soft spot for this quirky Brit since she belted the hell out of those lyrics in Icona Pop’s 2012 smash hit “I Love It”, and she’s only continued to win me over with commercial successes like “Boom Clap”. Charli’s star may finally reach the top this year with her new album, due out in May, that has the listener exceedingly eager, especially if the single she dropped late last year with Lil Yachty is any indication of how good her 2017 will be.

Katy Perry stayed largely under the radar music-wise last year, with the notable exception of the Olympics anthem “Rise”, and this has only piqued many fans’ curiosity. Will her songs be as emboldening as “Rise” was? Will she use her album to throw immense shade at her rivals? There isn’t much known about the album, so only time will tell if the pop queen’s latest foray will dazzle us like a firework, or just go down in flames.

The Six God will be gracing our ears with his presence again in 2017. Anyone who knows me knows that I lose my mind whenever his song “One Dance” comes on, so literally any sort of music that this man puts out will get an automatic approval rating from me. Look for Drake to collaborate with other famous rappers to create what he calls a “collection of songs that become the soundtrack to your life.” If that description did not get you adequately hype, here’s a video of Drake’s unique dancing:

Apparently the New Zealand sensation’s new album will focus on what comes after teenage glory. Now that she’s 20, she’s just starting to explore the feared world of adulthood. As someone who’s still early in their own post-teen glory, if you can use the word “glory” to describe my teenaged years, I’m very interested to see what the haunting songstress has to say about a topic that is insanely relevant to my current life. Her song “Tennis Court” was also my jam back in 2013, so I hope to hear some sort of follow-up, complete with a slightly creepy video!

The Boss is back, and we are dancing in the dark about it (sorry I had to).

The '80s were undeniably the best decade for music, and if you disagree with that then you need to look at our Sunday Music Vids series and feast on the audial treats served up by artists such as Paula Abdul and Van Halen, but I digress. Spingsteen is back and I couldn’t be more ready to hear what he has to lay on us in the new year. The album won’t be acoustic, so expect some fresher instrumentals to accompany the iconic voice of my boy Bruce.