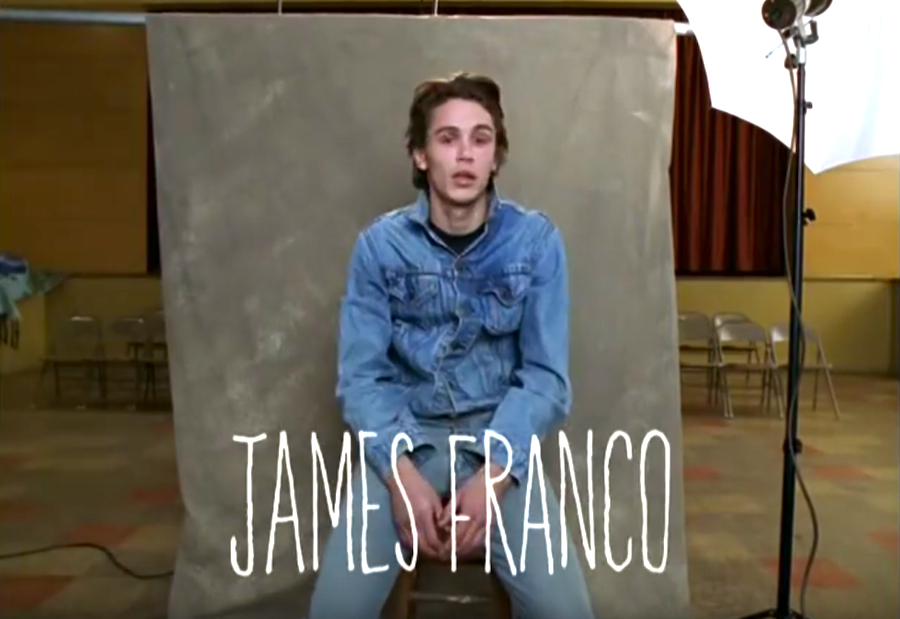 Ah, Netflix. The greatest invention of the 21st century. (Shut up, it is.) What can’t you do, oh powerful Netflix? Something you can do is really get to Millennials and Gen-Xers deep in their nostalgia bones. From the '80s homage fest in “Stranger Things” and “Bill Nye Saves the World” (you know, that show where Bill Nye admits his now-grown-up fans are probably smoking weed or having sex while his show plays in the background in an attempt to Netflix and Chill?), Netflix just gets the younger markets in a way that other services and cable channels seem not to (mainly ‘cause we can’t afford cable). But despite not being a fan of remakes, I could use some reboots of old shows, like what Netflix has done with “Bill Nye Saves the World” and “Mystery Science Theater 3000”. Below are some that many Millennials would like to see.

Whenever I go to my girlfriend’s apartment, this show plays on an endless loop. I feel like I may have seen every episode at this point but I’m not sure as I only recently saw some weird pillar in the middle of the apartment during an episode that goes unaddressed like it was always there. Either way, this sitcom about six twenty-somethings trying to have it all in NYC seems to be as big of a hit with Millennials (especially Millennial girls), if not bigger, as it was with their Gen-X predecessors. Netflix could either do a reboot of the show or some sort of movie/special deal. Either way, definitely do not remake it with a different cast, because there will be riots in the streets of Silver Lake, Williamsburg, and wherever else hipsters reside.

Sure, there’s been talk of a movie reboot on Nick coming out for the past twenty years it feels like (finally hitting the block on November 24, 2017), but why can’t there be a new show? College-aged, high school-aged, or same as we left them, I don’t care, just bring it back. It stands as the best show in terms of humor, heart, and storytelling that Nick has ever produced and holds up today. You can revisit it on Hulu to see what I’m talking about. Today kind of feels like the best time for a show like this to come back.

The original cast is onto bigger and better things, but I remember a time in high school where box sets of this little show would float around, thus springing the show back into popularity. Lasting only one solitary season, this '80s-set show was a launchpad for the careers of James Franco, Seth Rogan, and Jason Segel, among some others. It’d be nice to either have them all come back for a mini-series like Netflix did with Wet Hot American Summer, or bring them back for a movie/special. If Netflix could snag the likes of Paul Rudd, Amy Poehler, Elizabeth Banks, and Bradley Cooper for a Wet Hot reunion, then why can’t they get this crew of freaks and geeks together again?

One thing I know about Millennials is that we love “Fresh Prince of Bel Air”, and debatably more than we like Will Smith himself. This show plays on multiple channels at once during the day because it’s still so popular. My roommate even saw Alfonso Ribeiro, who played Carlton Banks, at a birthday party and was starstruck. Ribeiro seemed pretty used to it considering people in our age group love this guy. Unfortunately, Will Smith has said he never wants to even do a reunion, and when rumors swirled of a reboot starring his son Jaden playing his fictional TV son, Smith squashed those rumors quicker than Deadshot. Either way, Netflix, get Alfonso Ribeiro more work. Our generation loves that guy.