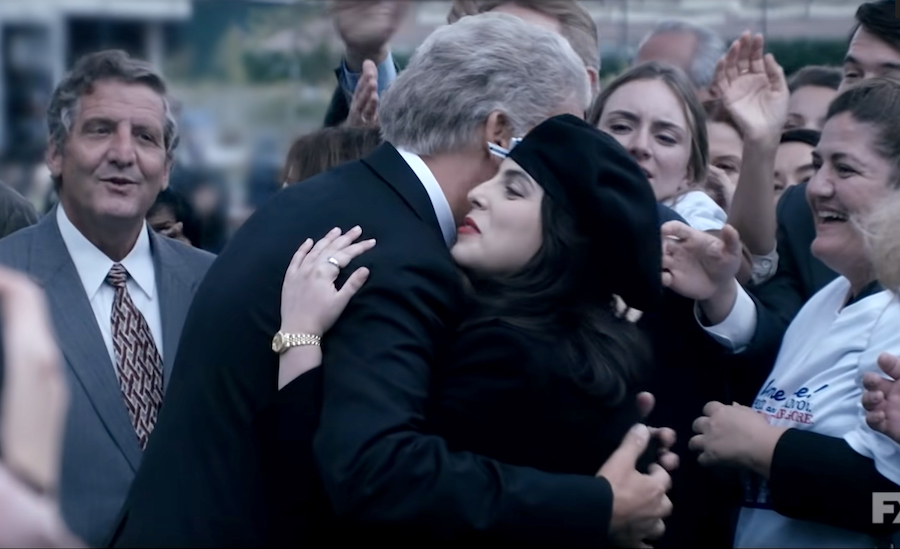 “American Crime Story” has given us two great seasons so far (“The People vs. O.J. Simpson” and “The Assassination of Gianni Versace”) and we’re just now getting into the juiciest bits of “Impeachment”, which covers the tumultuous relationship between Monica Lewinsky and Linda Tripp. The FX series covers a different infamous crime each season, and, as any true crime fan knows, we have a looong list of crimes and scandals that Ryan Murphy can work his TV magic on and turn into a riveting show for seasons to come.

Here are our top picks for famous real-life scandals we'd love to see covered in a future season of "American Horror Story"!

Jodi Arias’s trial alone would make fantastic television, not to mention her relationship with the late Travis Alexander prior to his murder. This case was all anyone could talk about for years leading up to her conviction in 2013, and how could you not? It was one of the most wild cases covered by the media. "ACS" could cover everything from beginning to post-sentence: Arias converting to Mormonism to win over Alexander, the horrifying crime scene where Alexander was brutally stabbed, the chaotic moment when their x-rated (and totally creepy) phone calls were played as evidence and Arias displaying her sociopathic behavior in interrogation rooms, and Arias’s dramatic testimony in court. This crime was made to be a TV show. Rachel McAdams or even Jessica Alba could totally nail Arias as a character.

One of my favorite true crimes to learn about, personally. Ken Rex McElroy was, in a nutshell, a horrendous town bully in Skidmore, Missouri, until the people of Skidmore decided that he wouldn’t be anymore. In 1981, McElroy was shot in plain view in front of 60+ people and, to this day, no one in town will say who did it, everyone claiming they didn’t see a thing. It was a group effort to finally get rid of the man that was terrorizing the town for so long. Mark Ruffalo would make a bone-chillingly good Ken McElroy, with maybe a few well-knowns to play certain Skidmore residents that he had terrorized leading up to his death. The season could focus on a handful of these main residents and the growing tension between them and McElroy, or even follow the police’s investigation after the murder takes place.

You guys, this would be a wild season of "ACS". Action Park -- nicknamed "Class Action Park" due to all of the lawsuits) was a no-rules water park in New Jersey during the '80s where physics-defying water slides, off-road karts, and untamed wave pools would result in kids suffering horrible injuries -- and even death. "ACS" would have SO much to work with: wild '80s New Jersey teens; a shady businessman with ties to the Mob; insane stunts and action (obviously); and a gutwrenching look at how carelessly the park was run. We could see a ton of our favorites as teens at the park, from Millie Bobby Brown to Kaitlyn Dever. The season could cover everything from the careless construction of the park all the way up to the final lawsuit. We’d watch religiously.

What infamous crimes would you like to see covered on "ACS"?