12 Tips for Surviving a Horror Movie! 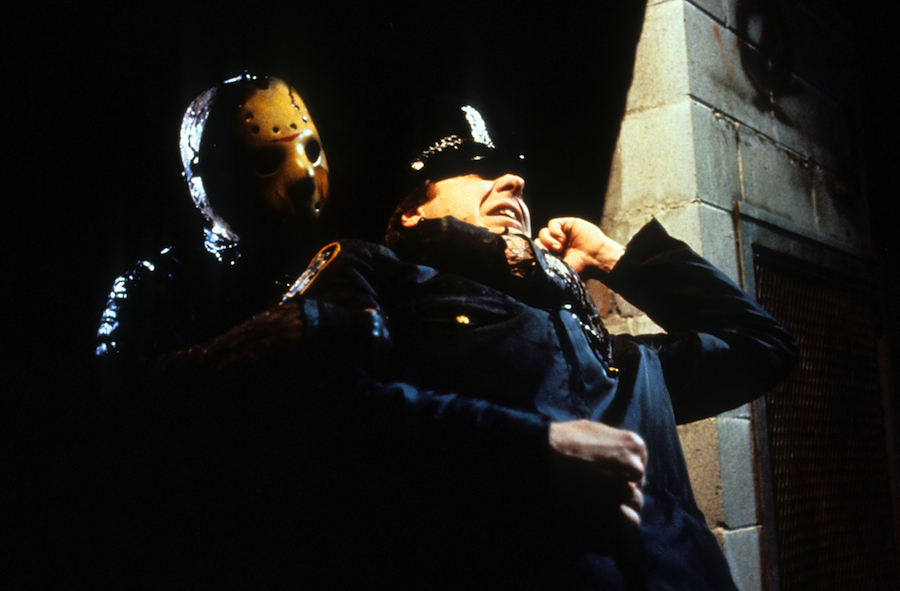 Halloween season is upon us, which means that we have already started the horror movie marathons, and if you watch enough of them and take some notes, you might just be able make it through one of these spooky scenarios yourself. Here’s a little guide we’ve put together, just in case you find yourself in a horror movie!

Just don’t. Don’t do it. Don’t go there. They are abandoned for a reason, and that reason is because you will die or be in for a night of pain and suffering. Along those same lines -- avoid any circuses, cemeteries, and abandoned structures like hospitals, asylums, and mansions.

Don’t play with them. I would especially advise against dolls or antique-looking objects with unidentified symbols on them. I would also avoid opening any boxes that haven’t been opened in a long time.

Don’t pick up hitchhikers, because they’re probably a killer or are being chased by a killer, and you really don’t need that in your life.

4. Everyone is Fair Game

If you find yourself in a horror movie, remember that anyone can die! Usually virgins are safe, but with horror movies nowadays, nobody is safe!

If you hear something, don’t investigate. Chances are, it’s not going to be good. Unless you are armed and are savvy with said weapon, the sound is coming from your demise.

Avoid being near doors and windows, anything a monster or killer can burst through to drag you down into their hellish dimension.

7. Have an Exit Strategy

To build on the tip above, know your surroundings; if you have to run, hide, or build a fortress, you have to know your escape routes and traps.

“Let’s split up.” NO! That is never a good idea; in fact, it’s the worst idea. You’re asking to be murdered one by one.

If someone is spewing nasty black liquid, it’s all over for them. There’s no saving them. Say your goodbyes and move on. Unless you think you can pull off an exorcism, which you probably can’t, just go.

Dogs can smell threats, and I mean all threats. They can sense ghosts, anything paranormal, evil people, and they will warn you of anything bad. Dogs are your FRIENDS!

If it suddenly gets cold and the lights start to flicker, get out! Evil is upon you and it might be too late.

If you’re lucky enough to be the survivor, you get to kill the bad guy, and if that’s you, for goodness sake, MAKE SURE THE KILLER IS DEAD! No one wants a horrible sequel. Make sure there’s no chance for life-saving surgery or a painful limp. Make sure that killer is braindead. I would go as far to bash his head in and burn the sucker, just to make sure. But that's just me; I like to cover my bases.

Those are just a few of my horror movie rules, but there are plenty more depending on what type of movie you’re in.

What are some of YOUR horror movie survival tips?