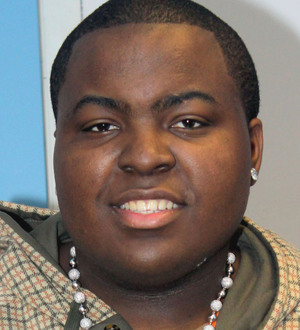 Sean Kingston has paid tribute to famous friend Justin Bieber after the Baby singer took time out of his crazy schedule to help support him following a near-fatal jet ski accident earlier this year (11).

The Beautiful Girls hitmaker was left in a critical condition after the Miami, Florida incident in May (11) and spent nearly a month in hospital recovering from his injuries.

Bieber spent time with his former Eenie Meenie collaborator over the weekend (30-31Jul11) and he recorded a special message for Kingston, which was shown to the star during an interview on an MTV special on Tuesday (02Aug11).

In the dedicated clip, the Baby hitmaker says, "I just wanna say what's up Sean, I'm glad you're doing well. I had fun hanging out with you in Miami and there's plenty more memories to come."

And Kingston admits he's thankful to have such a "loyal friend" in Bieber to rely on in times of need.

But Bieber wasn't the only famous friend checking up on the injured star.

Kingston adds, "A lot of people came to look for me (at the hospital), Serena Williams, Soulja Boy..."