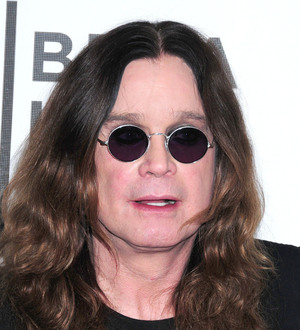 Ozzy Osbourne has reached out to grieving fans of tragic singer Amy Winehouse, insisting it's "hard" to lose a personal hero.

The rock veteran has taken his medical advice magazine column online and spent several hours on Friday (16Sep11) answering questions on a range of ailments and conditions from his followers on Twitter.com.

Several fans 'tweeted' Osbourne with concerns about the sadness they feel since Amy Winehouse's death, and he's reassured them it's a "normal" emotion, adding that he was devastated when John Lennon died.

He writes, "With Amy - this is normal grief. Her death was (a) tragic end to a wonderful talent. She was so refreshing to me. A god-given talent... When John Lennon died, it hit me like a ton of bricks. When one of your heroes goes, it's hard."