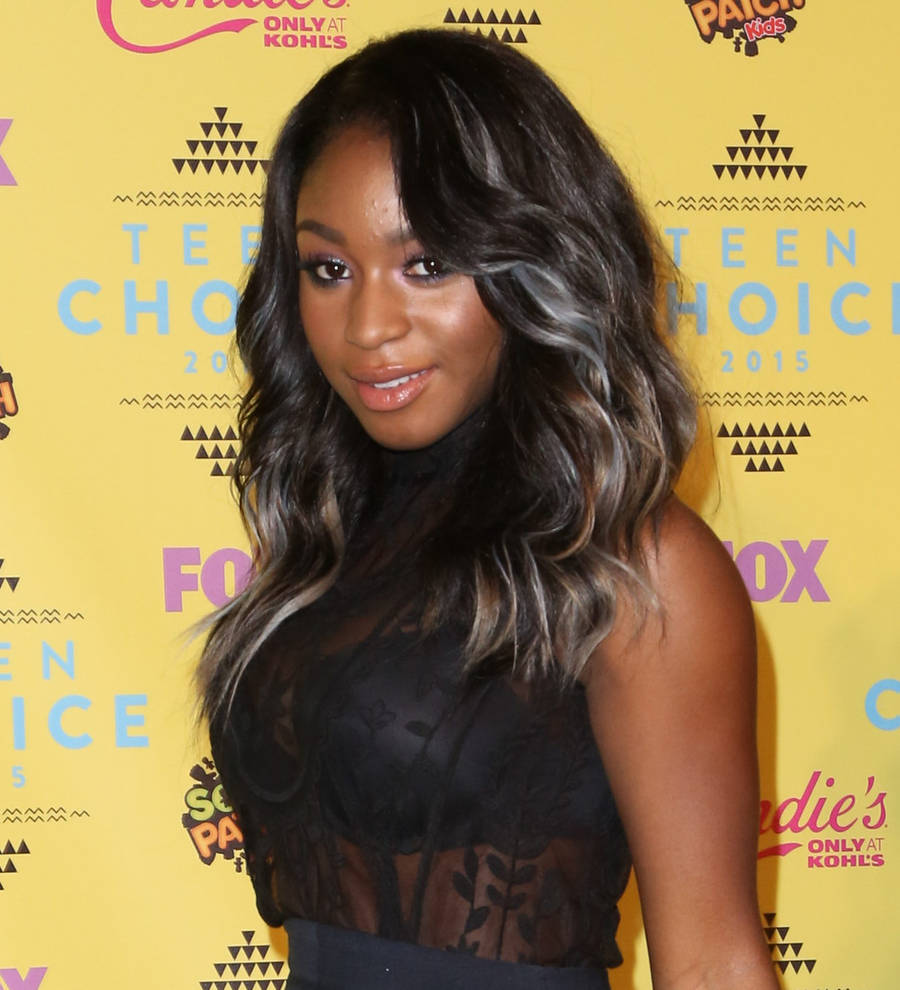 Fifth Harmony star Normani Kordei has returned to social media a month after turning her back on Twitter because of hateful and racist remarks she had been subjected to online.

The singer, who is of African-American descent, found herself under fire last month (Aug16) after she appeared to struggle to name the best qualities of her bandmate Camila Cabello during a Facebook Live interview with Galore magazine.

While she lavished praise on her other Fifth Harmony pals Lauren Jauregui, Ally Brooke and Dinah-Jane Hansen, she kept her thoughts about Camila short and sweet, simply describing her as "quirky" and "cute". Her blunt response sparked rumours of a feud between the two stars, and prompted fans to take sides.

Normani subsequently took to Twitter to dismiss the "foolishness" of some trolls' comments, revealing she had become accustomed to being the target of "unjust hate and slander", but the following day, she had had enough.

In a lengthy note on the microblogging site, the 20-year-old admitted she could no longer stand being tormented by racists online, and Normani declared she would be logging off for an extended hiatus.

However, on Tuesday (13Sep16), she returned to the social media site to announce her new role as a diversity ambassador for non-profit organisation Cybersmile Foundation, which helps victims of online abuse.

"Unfortunately, there is a lot of abuse and negativity online," a press release from Normani reads. "By working with Cybersmile, I want to raise awareness of the support that is available to people affected while playing my part in contributing to a kinder and more positive internet for everybody."

She added, "It's important to stand up to all forms of bullying, and it's even more important for those who are around you to be just as courageous and stand with you! Together, we can put an end to the hate and promote only positivity and love."