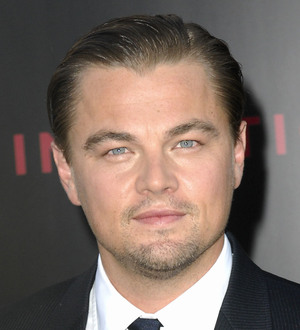 Leonardo DiCaprio has become one of the first few people in the world to speed off with a rare hybrid sports car, which set him back a staggering $100,000.

The Inception star is the new owner of a 2012 Fisker Karma, one of the most highly-anticipated environmentally friendly vehicles on the market.

But the inflated price tag won't make too much of a dent in the movie hunk's bank balance - he was recently named the highest-paid actor in Hollywood, earning $77 million over the past year, and beating the likes of Johnny Depp, Adam Sandler and Will Smith to the top of the annual Forbes magazine poll.

Other green celebrities in line to drive away in a Fisker Karma include one-time vice presidential candidate Al Gore and former Secretary of State, Colin Powell, reports TMZ.com.