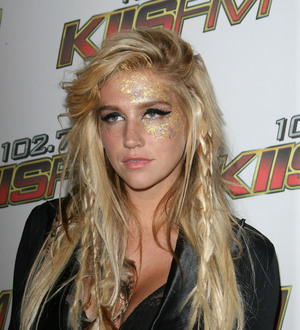 Ke$Ha made a tourbus stop at a Florida hospital on Sunday (07Aug11) when a member of her entourage needed medical help for a "minor injury".

The singer's two buses pulled up at the University of Miami hospital - and they waited there until the unnamed band member was treated and released.

The singer had just performed at the Bayfront Park Amphitheatre when the injury happened.