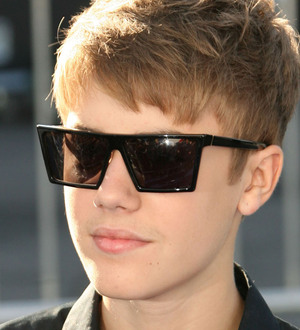 Justin Bieber has landed a new honour - a street named after him in Texas.

Caroline Gonzalez, an 11-year-old fan of the Baby hitmaker, won a contest to be named "mayor for a day" in the city of Forney, and her first executive decision was honouring her idol.

She renamed the area's main street 'Justin Bieber Way' for the day and tells E! News, "I really like Justin Bieber. I like his music and I like him. And I thought, why not have a street in my hometown named after my favourite singer?"