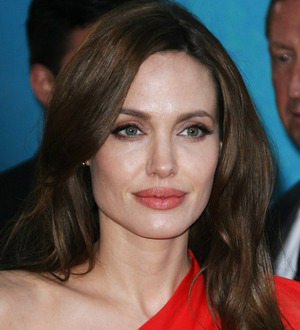 Angelina Jolie met with the president of Croatia on Friday (19Aug11) to discuss how to tackle land mines in the country.

The actress, who is in Europe while her partner Brad Pitt films his new movie World War Z in various locations around the U.K., flew into Croatia as a guest of her friend and fellow actor Rade Serbedzija.

But Angelina Jolie, who serves as a goodwill ambassador for the United Nations, turned the trip into a charity mission as she used the opportunity to meet with President Ivo Josipovic.

The pair discussed the nation's ongoing problem with land mines, which have remained since the country's war of independence in the 1990s.