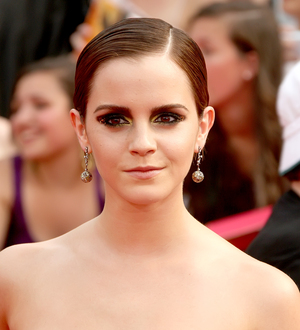 The trio was among the group of heroes who received special Scout badges as the traditional boys' organisation celebrated its 104th birthday.

Fry, who won the IT badge for raising awareness of the internet through his Twitter.com page, says, "Scouting connects people who would otherwise have no reason to be friends. The standards of the Scouting Movement are as important today as they ever were - you have to be kind, be considerate, be thoughtful and you have to push yourself. If there's any better advice for any young person I've yet to hear it."