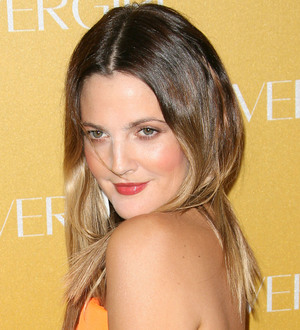 Drew Barrymore was ecstatic when Chloe Moretz agreed to star as the lead in her music video for Best Coast - because she wrote the role especially for the teenager.

Drew Barrymore had the Kick-Ass star in mind when she came up with an idea for the promo for the Los Angeles band's track Our Deal.

And Chloe Moretz's performance was so impressive, Drew Barrymore was moved to tears as she shot the emotional video, which also features Miranda Cosgrove.

Drew Barrymore explains, "I wrote this for Chloe and luckily she said yes. I really want to tell so many different types of stories, but I always want to make it personal. So I feel really connected to these young ladies I get to work with; I'm dancing around with them and playing music for them....

"I love when someone's smiling or crying and it's real. I can tell when an actor's forcing tears, and it's tricky because you then have to film it and edit it in a certain way to skirt around the issue. But with Chloe it was a total blessing because she really did get into it and she's so capable of going there. I was right there next to her, crying with her.

"When we were sitting there crying I was like, 'This is so awesome! This is everything I was hoping for!'"