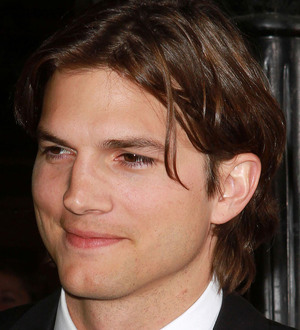 Ashton Kutcher has signed up to produce a reality TV show about employees working in driver licensing offices.

California DMV: Field Offices will follow staff members behind the scenes at the Department of Motor Vehicles (DMV), the government agency which hands out licences and registers cars.

Kutcher's co-producer Jason Goldberg insists the series "promises to be a glimpse at what DMV workers experience, from strange to hilarious".

He tells Variety.com, "We've all spent time at the DMV, but few people know what it's like to work for the DMV."