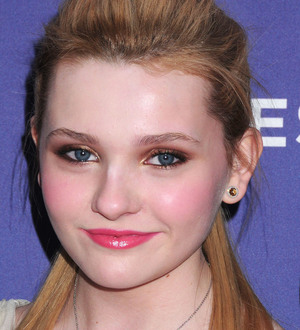 Abigail Breslin has landed a shocking new role - she's set to play a teenager who kills her mother.

The 15 year old, who made her name as a child beauty pageant contestant in 2006's Little Miss Sunshine, is shedding her family-friendly image by taking on the lead in a movie adaptation of Bob Mitchell's 2008 book The Class Project: How To Kill a Mother.

The tome tells the real-life story of two Canadian sisters who drowned their alcoholic mum.

Production is set to start on the movie, entitled The Class Project, later this month (Aug11), reports Variety.