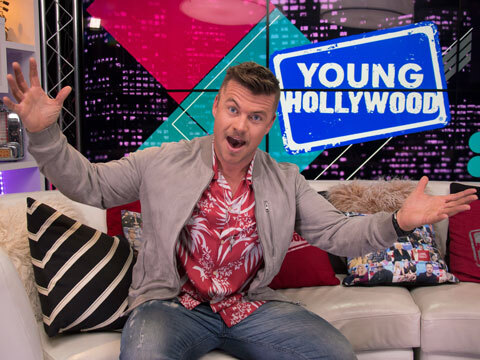 Westworld's Luke Hemsworth on the Battle Between the Skarsgårds & Hemsworths

Robots and sharks and bears, oh my! These are just some of the topics we tackle when Luke Hemsworth drops by the Young Hollywood Studio to tease us about Season 2 of the hit HBO series "Westworld"! He gives us a few hints about his character, plus he tells us how Evan Rachel Wood is similar to her character Dolores. He also reveals what animals in L.A. are "exotic" to him and shares a story about encountering a shark while surfing in his native Australia!