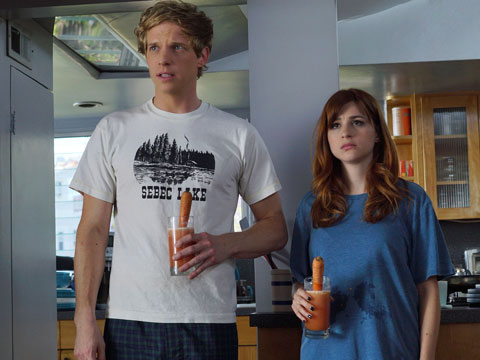 Co-stars Aya Cash and Chris Geere drop by the YH Studio to talk about Season 2 of their hilarious FXX comedy "You're The Worst" and how they gravitate more toward characters who are considered "mean" in the first place. They also discuss the secret behind their amazing on-screen chemistry, plus Aya reveals what shows she loves to binge-watch, and Chris tells us his number one dream role!