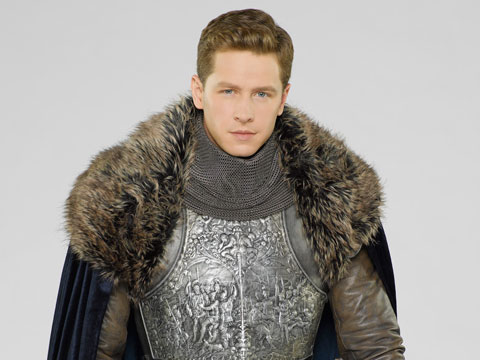 Prince Charming himself, Josh Dallas, pays a visit to the YH Studio to scoop us on his hit ABC fairy tale series, "Once Upon a Time", including working with his real-life wife Ginnifer Goodwin and the singular experience of green screen acting! He also dishes with us on Disneyland, some of the show's more unexpected fans, and what he'd want his own happy ending to be!