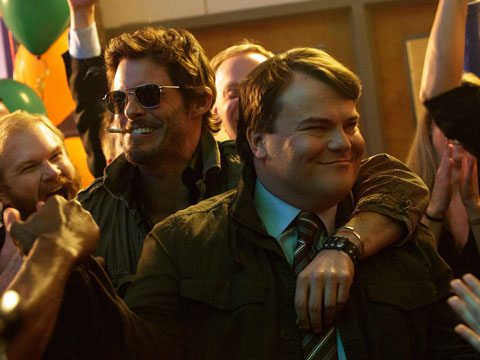 The YH Studio welcomes Mr. Jack Black and Mr. James Marsden to get the scoop on their indie comedy 'The D Train' and to also reminisce on acting gigs past, including one old TV show that they both guest-starred in at the same time! They also share their experiences in turning a no into a yes and reveal how they "screened" the directors for their film!