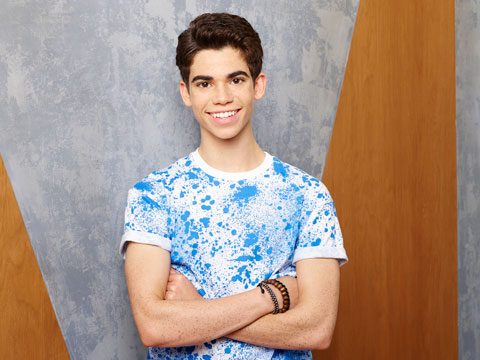 From "Jessie" to "Gamer's Guide to Pretty Much Everything" and now 'Descendants', it's safe to dub Cameron Boyce Disney's It Kid right now! The up-and-coming actor pays a visit to the YH Studio to give us the lowdown on playing Cruella de Vil's son and how co-star Kristin Chenoweth set the tone for the project! He also reveals his favorite Disney villain plus he answers some questions from his fans on Twitter!