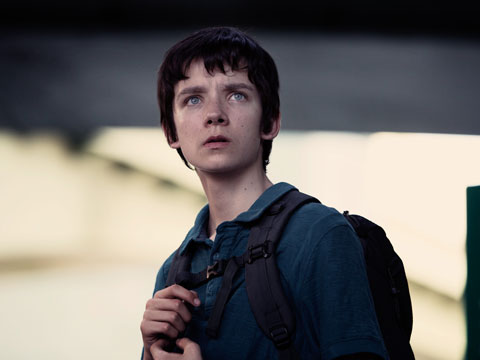 Asa Butterfield Does the Math for 'A Brilliant Young Mind'

The very talented Asa Butterfield returns to the YH Studio to catch us up on his riveting performance as a young math prodigy in the indie drama 'A Brilliant Young Mind' and how making the film itself was such an educational experience! He also talks about filming in Taiwan and sampling the local delicacies (watch out for that stinky tofu!), plus he shares his thoughts on growing up in front of the camera and slips seamlessly into his American accent!