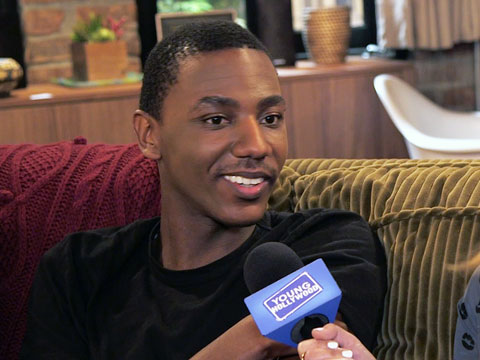 "The Carmichael Show" Cast Reveal Their Plan B

YH goes behind the scenes of NBC sitcom "The Carmichael Show" where we sit down with star and creator Jerrod Carmichael as well as his cast mates Loretta Devine, Amber Stevens West, Lil Rel Howery, and Tiffany Haddish to get the scoop on this sometimes-controversial series, plus the actors reveal to us what their Plan B career would've been if they had never made it in showbiz!