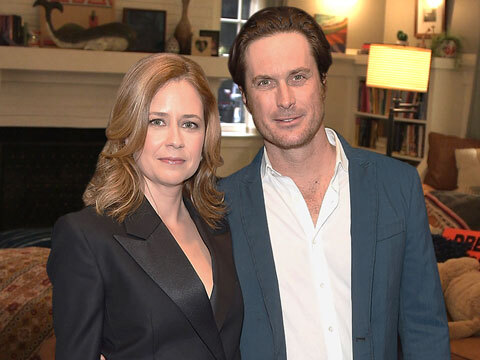 Splitting Up Together Cast Reveal What They're Binge-Watching

Young Hollywood is on the set of ABC's charming family comedy "Splitting Up Together" where we get a tour around the homestead (an uncanny recreation of an existing house) and chat with stars Jenna Fischer and Oliver Hudson, as well as their amazing supporting co-stars Bobby Lee, Lindsay Price, and Diane Farr, and the youngsters Van Crosby, Sander Thomas, and Olivia Keville! The actors reveal what other TV shows they're binge-watching at the moment and look back on their earliest memories of working on a soundstage!