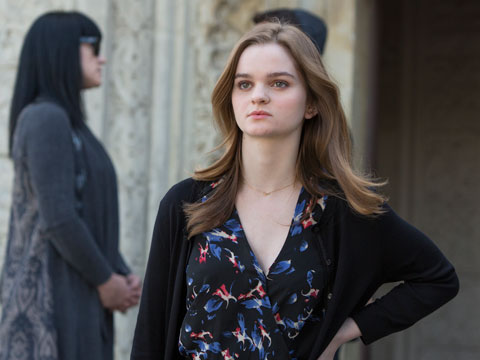 YH takes you behind the scenes of Showtime's Golden Globe-winning drama, "Ray Donovan", where we get an exclusive set tour from star Kerris Dorsey and also sit down with her and guest star Aaron Staton to chat about Season 3! Kerris shows us around the Donovan household, including the part of the set where she gets her schooling in between scenes, plus she also takes us to the Donovan Fite Club where we run into co-star Pooch Hall, who tells us what we can expect from his character Daryll this season!