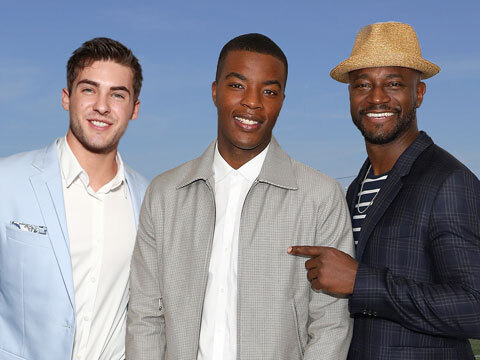 On The Field With The Cast of The CW's All American

Young Hollywood hits the football field at Beverly Hills High, AKA the set of The CW's "All American", where we catch up with the talented cast behind this sports drama, including Taye Diggs, Samantha Logan, Michael Evans Behling, and Cody Christian! Plus we even get appearances from star Daniel Ezra and even the man whose life the show is loosely based on, Spencer Paysinger!