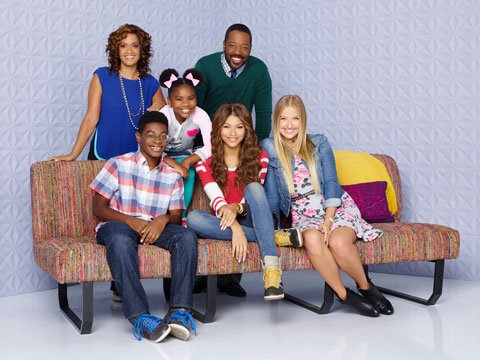 On Set of "K.C. Undercover" with Zendaya and Cast Mates

YH heads to the set of Disney Channel sitcom "K.C. Undercover", where we catch up with stars Zendaya, Kamil McFadden, Trinitee Stokes, and Veronica Dunne to get the scoop on this spy comedy and a tour of the set! The actors tell us more about their characters, plus they come up with their own undercover spy names!