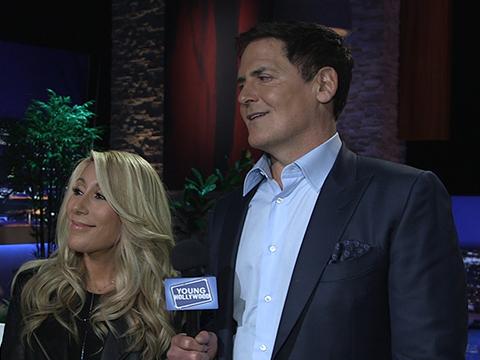 YH goes once more behind the scenes of "Shark Tank" where the sharks themselves, including Lori Greiner, Mark Cuban, and Barbara Corcoran, show off their swanky new set and reveal their battle for seating supremacy! They also dish on what's in store for the new season, including a slew of exciting Guest Sharks like Rohan Oza, who tells us the importance of pairing celebrities with the right brand.