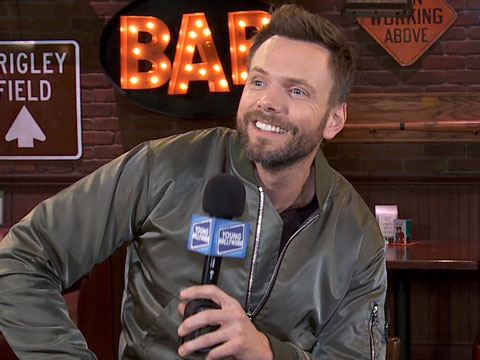 YH is on the hip millennial set of CBS comedy "The Great Indoors" where we catch up with the hilarious and talented cast, including Joel McHale, Christopher Mintz-Plasse, Chris Williams, Shaun Brown, Christine Ko, Susannah Fielding, and even a cameo from Stephen Fry! We quiz the actors on some common Millennial slang to find out which cast members are hip to the younger generation's lingo!