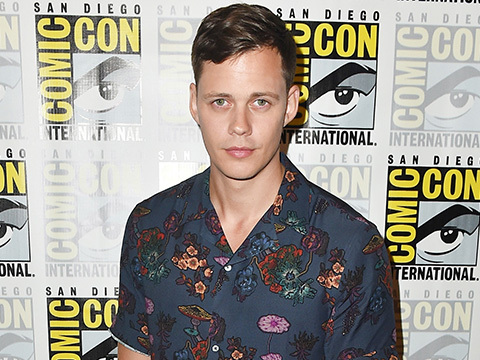 The Stephen Kingematic Universe is well-represented at Comic-Con when Young Hollywood catches up with the cast of Hulu's spooky series "Castle Rock"! Bill Skarsgård, Jane Levy, and Melanie Lynskey tell us about their characters, who they would bring to Castle Rock for a visit, and what they are nerding out over in real life!