Simon Baker Does the Harlem Shake at SXSW

"The Mentalist" star Simon Baker hangs out with us in Austin, where he's supporting his unorthodox rom-com, 'I Give It A Year'! The handsome Aussie also shares his thoughts on getting his own star on the Hollywood Walk of Fame, plus he relates an adorable story of a childhood crush, and then he joins us for a little Harlem Shake! Hosted by Nikki Novak (@nikkinovak). 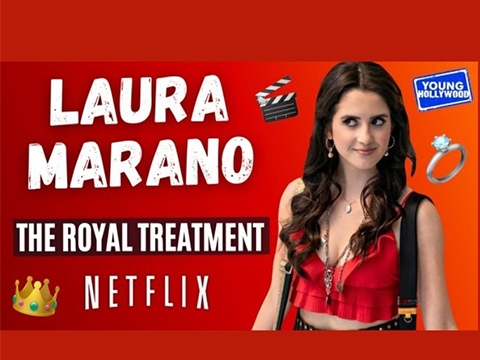 Laura Marano on Starring In, Co-Producing, & Writing Songs For 'The Royal Treatment'