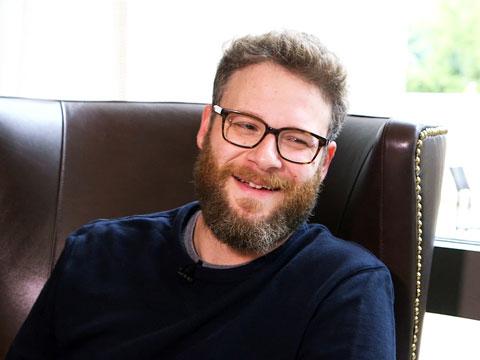 YH sits down with the one and only Seth Rogen at SXSW in Austin to get up to speed on the second season of AMC's "Preacher", which he executive produces along with Evan Goldberg. He tells us about the long process that led to his becoming attached to the project and why he loves producing versus acting. He also shares with us a crazy story that took place in Tom Cruise's driveway!