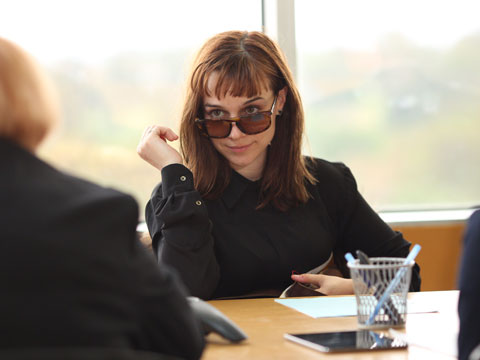 YH sits down with the lovely Renée Felice Smith, who currently stars on CBS's "NCIS: Los Angeles", to hear about the short film which she produced and stars in, "Baby", that is being screened at SXSW in Austin! She tells us how the project was able to come together thanks to her talented friends, plus she reveals how she stays inspired to make films of her own outside of her hit TV show!