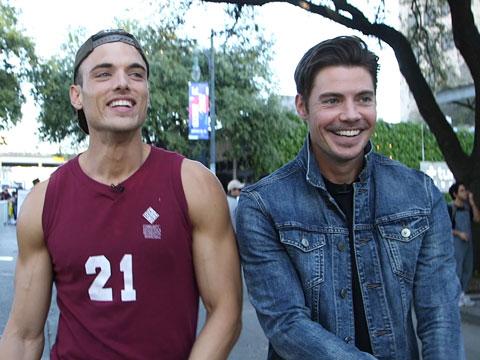 Hitting the Streets of Austin with Josh Henderson

YH hits the streets of Austin, Texas, with actor Josh Henderson to take in the SXSW vibe and hear all about his role in the E! series, "The Arrangement"! Josh tells us what factors go into his choosing roles, plus he updates us on his music career, reveals his celebrity crush, and shares his most peaceful spot!