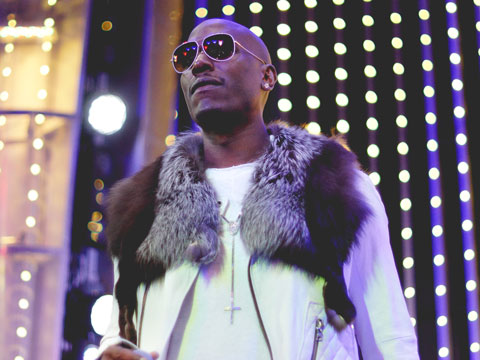 YH is backstage at Universal Studios CityWalk where Tyrese is set to perform his seventh studio album, 'Black Rose', for a throng of adoring (and screaming) fans! The singer/songwriter/actor/author/model/producer tells us the inspiration behind the album title and the message in his single "Shame", and how honesty makes for better music. He also tells us a bit about some of his other various projects on the horizon!