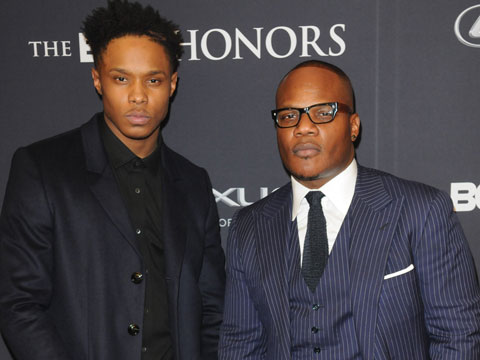 YH catches up with "The Voice" alum Avery Wilson in the recording studio as he gets to work on his debut album with super-producer Sean Garrett! The fellas discuss the concept of the album and the first single from it, "If I Have To", plus Avery reveals if the song is about someone specific and Sean explains his approach with every artist he works with!