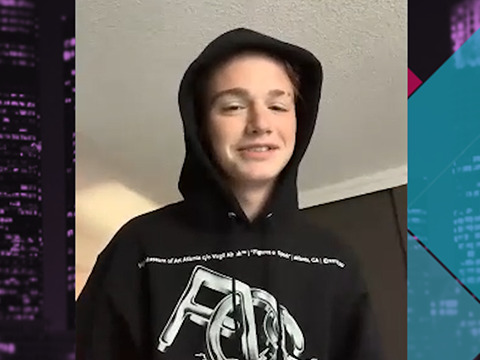 It's no secret that digital content creators have been thriving during the quarantine, and for artists like Payton Moormeier who developed their skills and followings online pre-COVID, it has been a relatively seamless transition. After learning to play the guitar from watching YouTube videos and later sharing his skills with the world on the same platform, Payton is now a crossover sensation across all social media apps, with millions of followers supporting his music! Payton joins Young Hollywood via Zoom where the Georgia-born/North Carolina-raised singer is enjoying that L.A. life, and we chat with him about his hit singles "Love Letter" and "Habits", including the personal inspiration behind the latter! He also reveals some of his biggest musical influences and who he would love to collab with, plus we play a Game of Lasts!