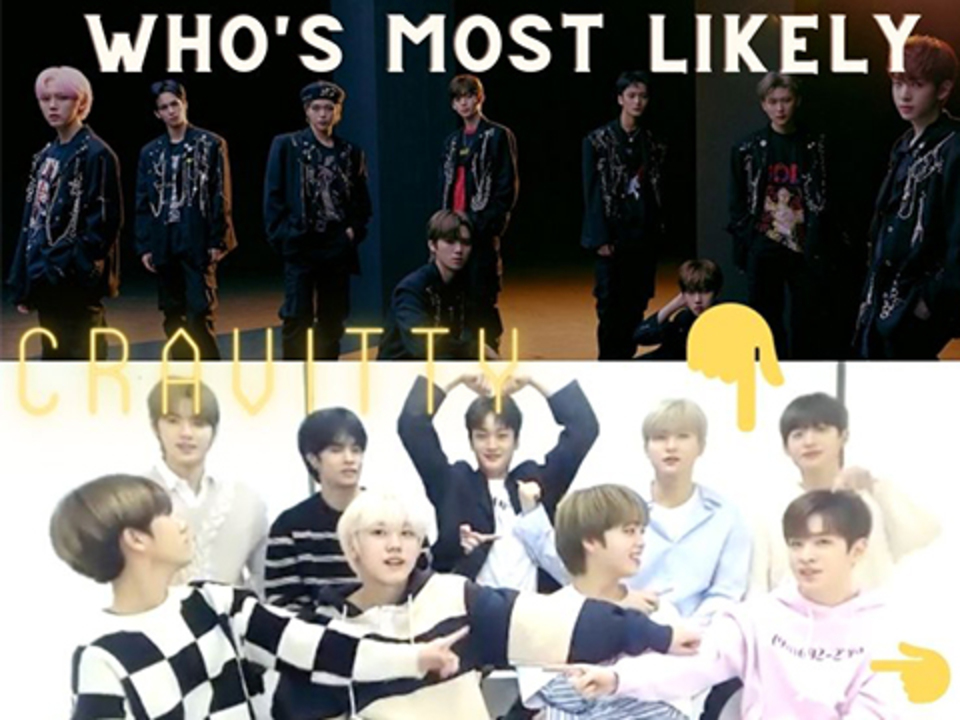 In the Spring of last year, K-Pop boy band CRAVITY, formed from contestants on South Korean reality show "Produce X 101", debuted with their EP 'Season 1. Hideout: Remember Who Are' and we certainly have not forgotten! These "Super Rookies" have kept us boppin' and dancin' all throughout the lockdown and released the third installment of their 'Hideout' series called 'Be Our Voice' at the beginning of the year. Now, all nine members -- Serim, Allen, Jungmo, Woobin, Wonjin, Minhee, Taeyoung, Hyeongjun, and Seongmin -- join Young Hollywood Young Hollywood over Zoom where we discover the meaning behind their band name and get to know them a little bit better with a game of "Who's Most Likely"! Find out who is most likely to forget their own lyrics, who dyes their hair the most, who's the biggest flirt, and much more!