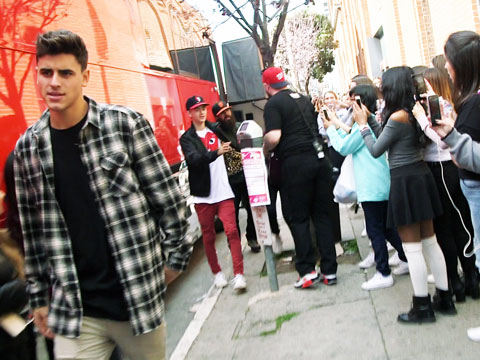 YH hangs out with Jack and Jack in San Francisco during Super Bowl Weekend where they explain some of their recent tweets and answer questions submitted by their fans on Twitter, including their daily routine, teasing some of their new music, and things fans do that really stand out for them!